By: Tonya Barnett, (Author of FRESHCUTKY)

One of the most rewarding aspects of growing your own fruits and vegetables is the ability to grow produce that is not commonly available local farmers’ markets or in grocery stores. Though some plants may be difficult to grow, many gardeners are eager to experiment in growing more challenging crops. Naranjilla shrubs are an excellent example of a fruiting plant, although not common in most gardens, that will delight and reward even the most experienced of home gardeners. However, the process of growing this plant is not one which comes without frustration, such as having no naranjilla fruits.

Why Won’t My Naranjilla Fruit?

Producing fruits commonly referred to as “little oranges,” these edible members of the Solanaceae family are native to South America. Prized for its use in desserts and flavored drinks, the naranjilla plant produces small orange-yellow fruits on upright shrubs.

Though it is possible to purchase the plants online, naranjilla plants are most commonly propagated by growth from seed. When grown from seed, plants may begin to bear fruit in as little as 9 months from planting. Unfortunately, though, there are many issues which may inhibit flowering and fruit set.

When grown in the correct climate, naranjilla plants tend to be everbearing in habit – producing harvests of fruit throughout the growing season. As one may imagine, some home gardeners may become quite concerned when their naranjilla isn’t fruiting.

Varying climatic conditions can negatively impact flowering and fruit set. Gardeners living in areas with short growing seasons may especially have difficulty setting fruit. With the exception of those living in frost free climates, naranjilla plants will need to be grown in containers or indoors throughout cool season or winter temperatures. While no fruit on naranjilla can be quite frustrating for growers, the spiny plant does add quite a bit of visual appeal to flower beds.

In addition to certain climatic elements, naranjilla won’t fruit when grown in subpar conditions. This may include broad ranges of temperatures, as well as improper soil nutrients and inadequate drainage in flower beds and in containers.

Another possible explanation in regards to why one’s plants may bear no narajanilla fruits relates directly to day length. Though not specifically noted, many believe that these shrubs only begin fruit set when day lengths are at around 8-10 hours.

I first tried lulo in Cali, Colombia and fell in love! I saw it mentioned in restaurants in Ecuador but thought that 'naranjilla' was just a type of orange.

I have since tried growing it indoors in Wisconsin and a couple times since I've moved to southern Florida.

My first batch in Wisco germinated but died after about 6" of height. These were purchased online (California based store) listed as Naranjilla.

I tried them again once I moved to southern Florida in January (45degF nights, 75degF days) and they germinated in only a few days. They grew to about 3" and then seemed to stagnate and stop growing. Shortly after, it appeared that a lizard came by and uprooted them which eventually led to their demise.

In May of this year I planted another 20 seeds (from the same vendor in California) and so far 4 of them have sprouted. 2 are about 2" now, and the other two are smaller. I was surprised again yesterday that like last time a lizard must have come by and tried to uproot them. This time he wasn't as successful and I decided to move them inside for the meanwhile. I have them right by a window, but they probably aren't receiving as much sunlight as they need. which brings me to my next point/question -

-how much sunlight is needed? how much is too much?

-partial shade in the first few months and direct sun after 6 months, perhaps?

-with the summer months beginning, how hot is too hot for my lulitos? 95degF seems to be the norm about this time during the day, 75degF+ at night.

-any recommendations as to a buying/creating a transparent protective cover? I like to 3R (reduce, reuse and recycle) and am currently poking holes in a cut off 2 liter bottle of Coca Cola which I plan to place on top of the growing plants (to keep the curious lizards away). I am afraid that this will trap too much heat and humidity, however.

Thank you, sorry for the lengthy post but I would appreciate any tips!

PS - I just received about 300 seeds of the Colombian variety. I planted about 100 of them and expect them to germinate in the next couple of weeks. I want to get some growing, but may have more in a couple months that I'd be willing to exchange with mangosteen, mamoncillo chino, acai or any other interesting tropical fruit seeds!

The fruit of each of these solanums are chock full of seeds, so that just a few berries suffice to get a good seed harvest. They ripen late, well into autumn in our climate. Luckily, I've found that the seeds are still viable even after the berries have been subjected to hard freezes - so I usually wait till November to harvest.

Germination is easy. All species sprout fairly quickly at temperatures slightly above room temperature. They proceed to grow strongly, so don't start them too early I usually wait till late March, so that I can start hardening the seedlings off in late April, and set the plants into the garden in May.


Watch the video: 5 Tips How to Grow a Ton of Basil in One Container or Garden Bed 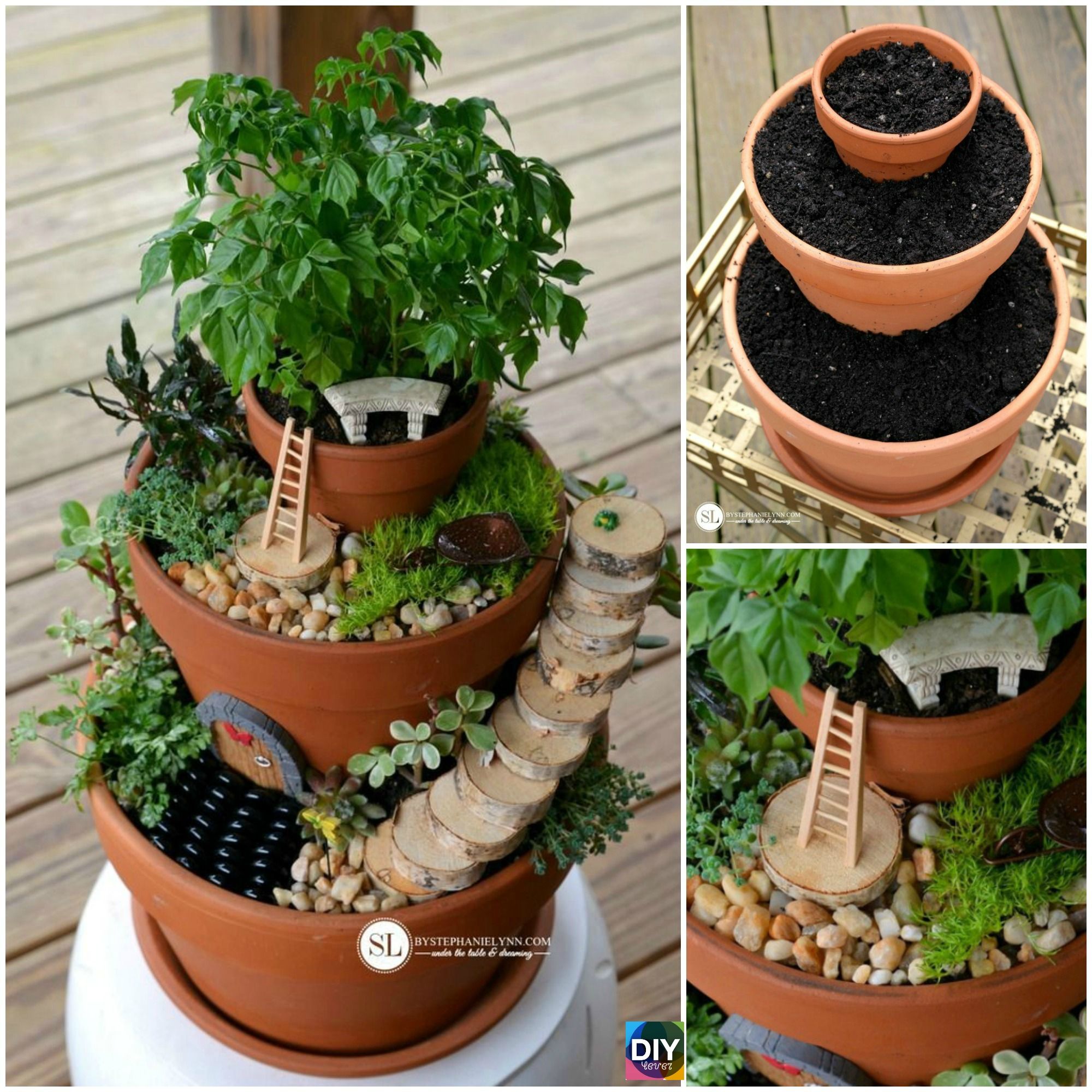 How to make a fairy garden in a plant pot 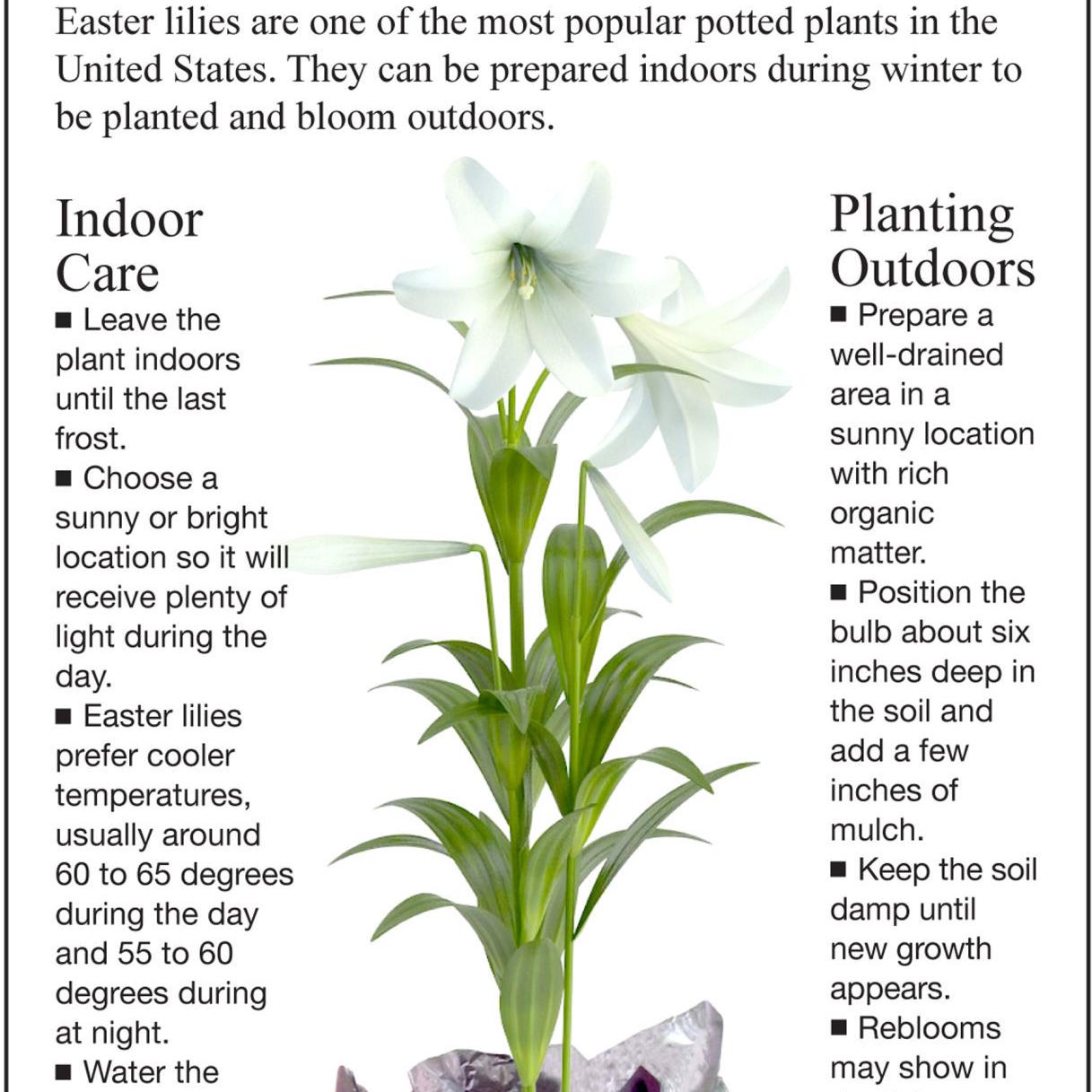 How do you take care of a easter lily plant 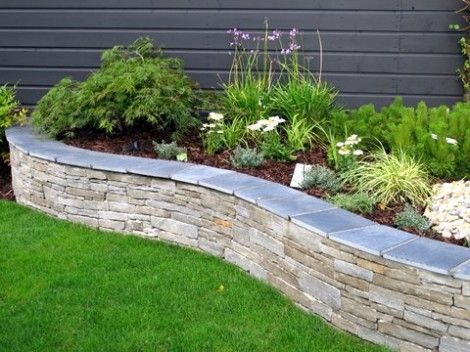